It's been a while. Being an adult (or trying to be a decent one) is really hard. Setting priorities is a tough battle against yourself. LOL I miss watching NEWS. T.T Honestly, i thought that because im not flailing like i used to before and i cant update that much my feelings for them are slowly fading. These past months, whenever i see pictures of them in various sns, i cant feel the same way anymore. Yes, i reblog, like, love, and leave comments but it's like i just feel obligated. Like i have to do it because i supposedly love them. But it's not the same anymore. I dont know if it's because im just tired due to work and my daily life or this was really bound to happen. I know myself as someone who gets easily bored with something, so its surprising that i stick with NEWS for years. Haha~ Anyways, im relieved now, I STILL LOVE THEM TREMENDOUSLY!!!

I watched their first episode of SCP and the feeeeeeels~!

First few minutes of the episode, im already flailing. So much TegoShige feels!!! Hahaha~ they're my OTP heh~ 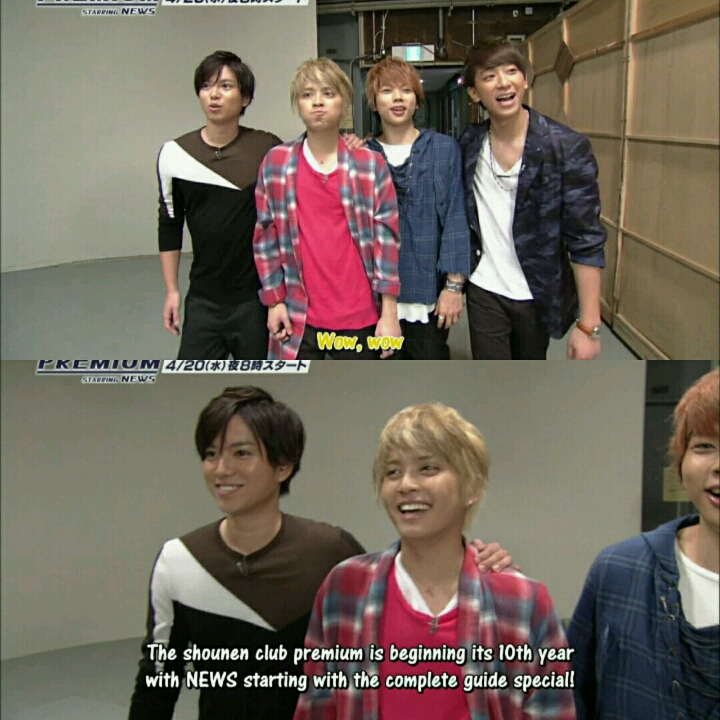 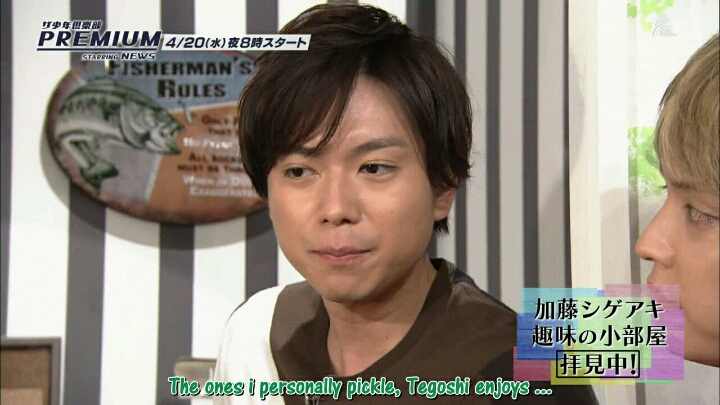 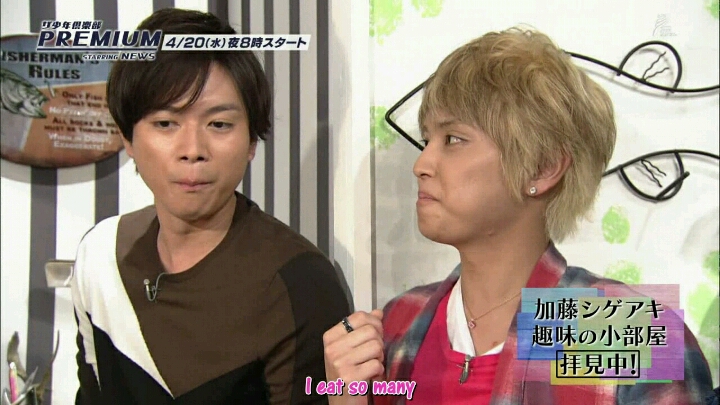 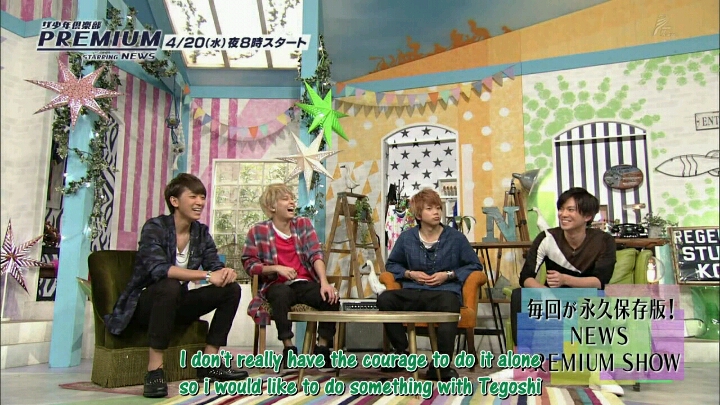 (when it was mentioned that TegoShige always play guitar, but not in public for Shige, he did once right? When Tego sang Over (??) and Shige played the guitar? Massu's idea of him being the vocals is awesome especially when he pointed out what would be Koyama's role.HAHAHA)

And then they raised Tegoshi's pranks.... again. Never gets old for me. This is one of the reason why i love him. 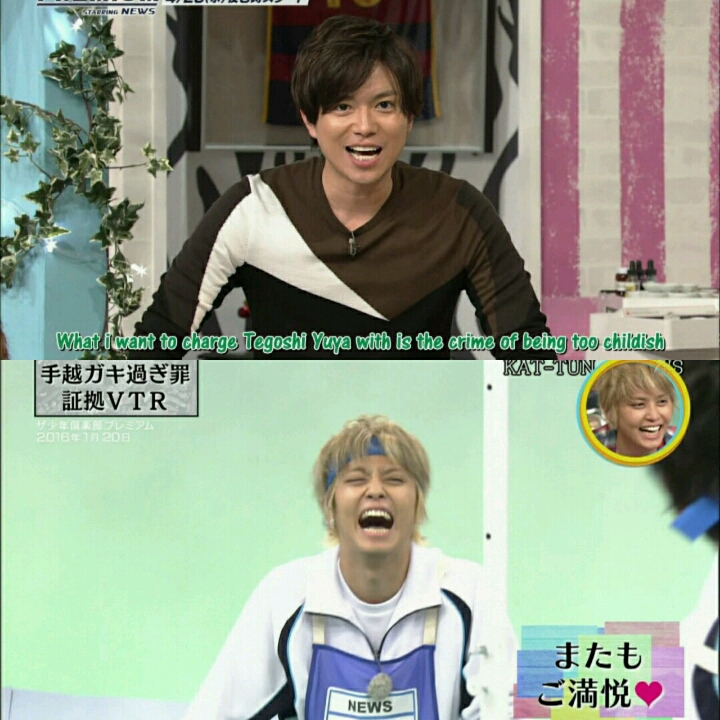 (Wait, out of context but why are you so friggin' handsome Shige!!!!)
Okay continue~ :) 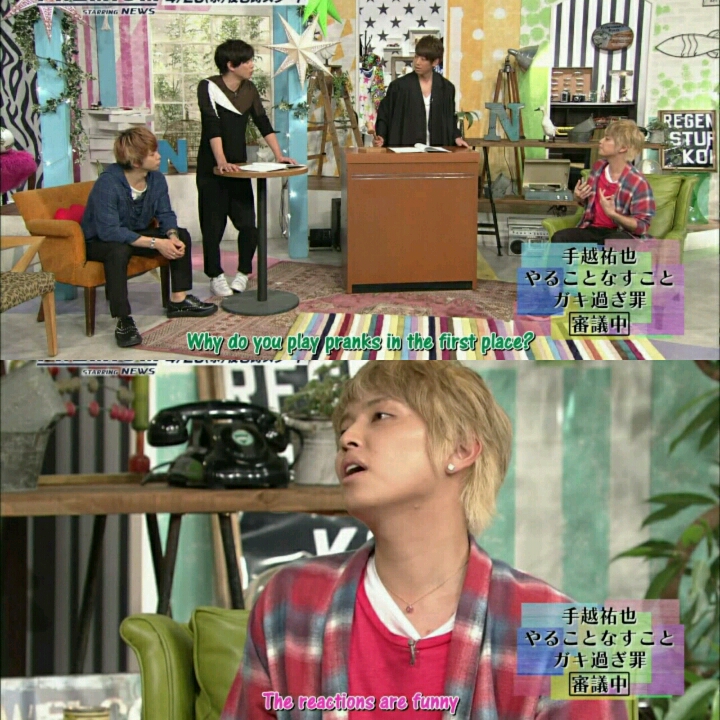 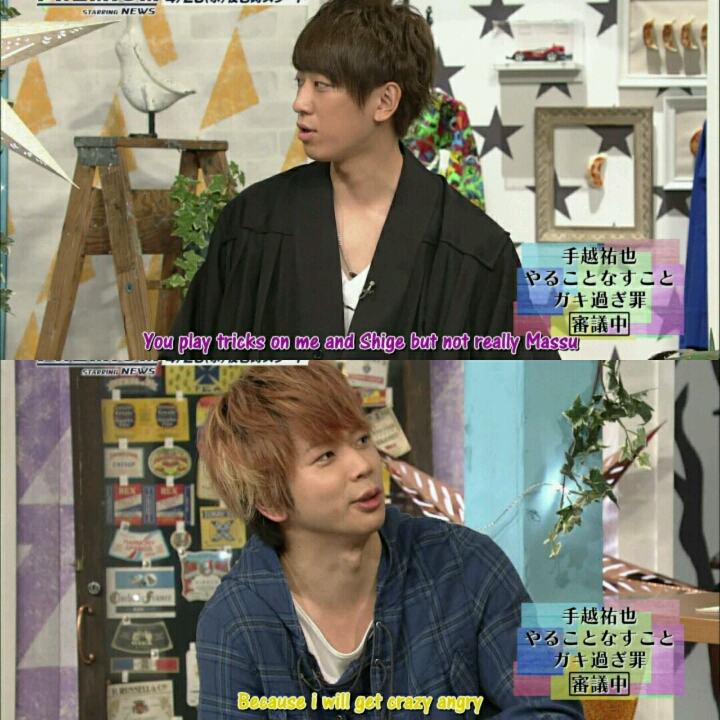 HAHAHAHAHAHA!!! Massu is out of his league, yappari ne~

I laughed out loud when he was accused of being too self-absorbed and doesnt care for the members and no interest with other Johnnys. I am always being told the same thing. I tend to not care about other people or things if they dont concern me or i have no interest at all. For me, it's all black and white, it's either i like something or not at all you wont exist in my world. LOL 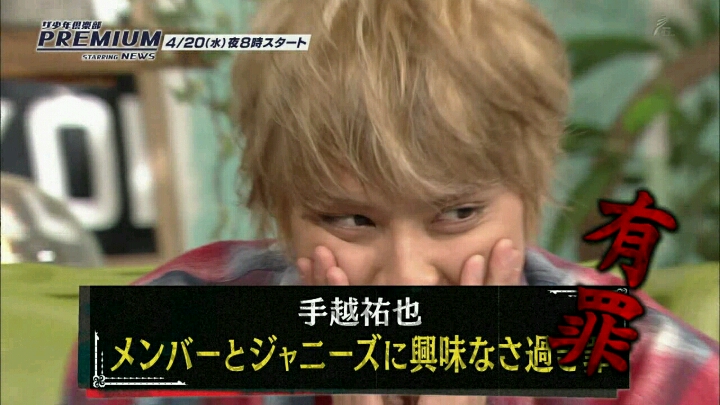 I still have so many screencaps, but im just writing this with my phone. I guess there's a limit. Lol~

Jaa~ until my next entry! 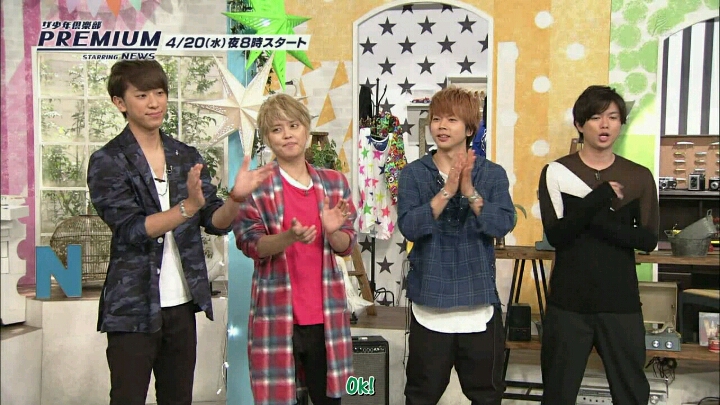 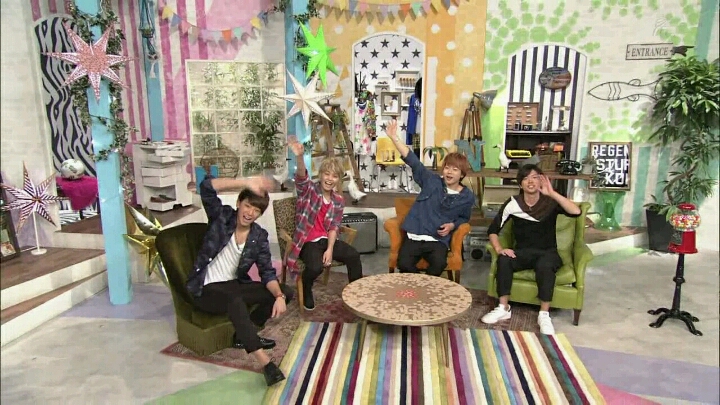 NEWS DEFINITELY FEELS LIKE HOME.
Thank you for making me realize i can always count on you NEWS to make me stupidly happy. It doesnt make sense anymore, but i seriously cannot imagine my life without your existence. While Im busy with real life stuff, im so happy NEWS is super busy too. Finally, you deserve these things!!!